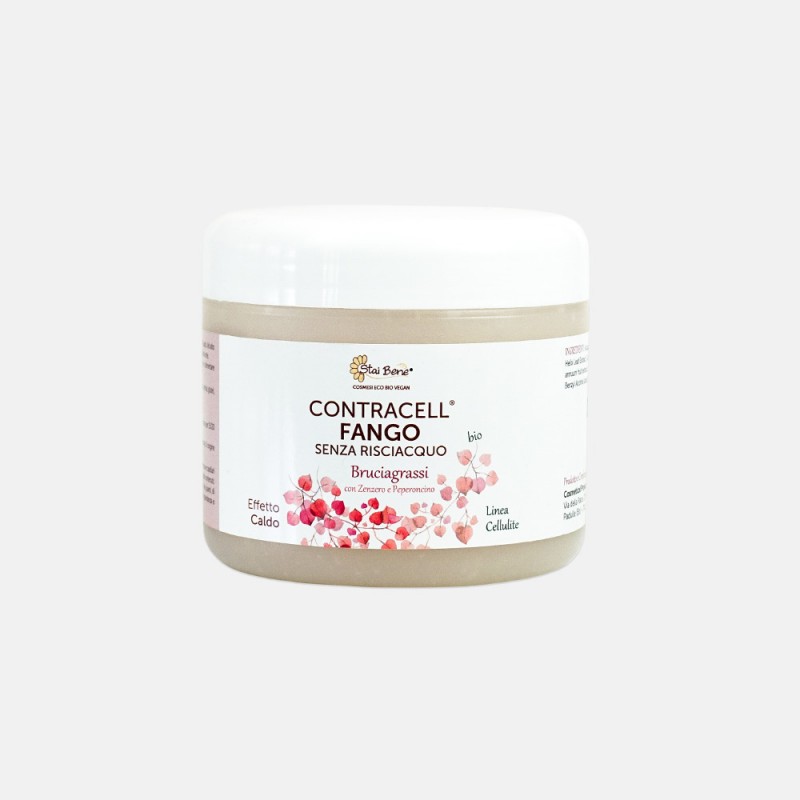 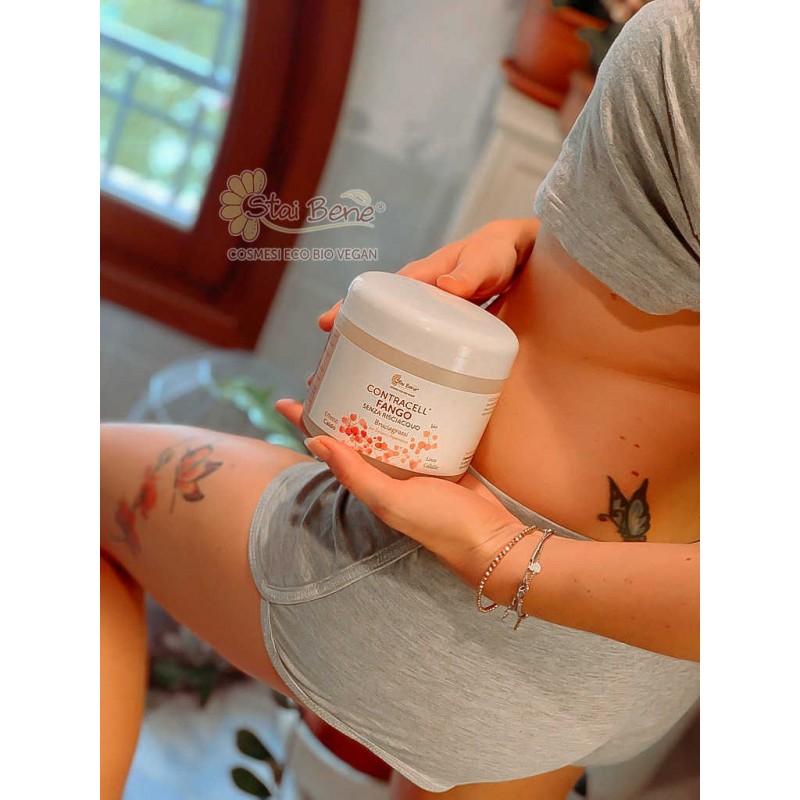 ContraCell Burn Fat Warm a hot effect mudgel, suitable for those who do not have problems of vascular fragility, which contributes, through thermogenesis, to act simultaneously on two fronts:

- detoxifies the skin of waste and toxins on the surface

CAFFEINE: with a draining effect but above all fat burning, through a targeted attack action on fatty acids present in adipose tissue

It is advisable to massage ContraCell Burn Fat with care starting from the ankles, going up the legs, buttocks, abdomen, arms, leaving it to act without rinsing.

After physical activity: to take advantage of thermogenesis after the effort and support muscles and tissues

Before going to bed: the night is one of the best times for the absorption of active ingredients;

For strong action: apply a generous amount of ContraCell Hot Fat Burner, leaving it on for 15/20 min.

The rubescence that appears on the areas treated with ContraCell Hot Fat Burner is linked to the activity of the plant active ingredients contained; it will disappear within 30/50 min. about. 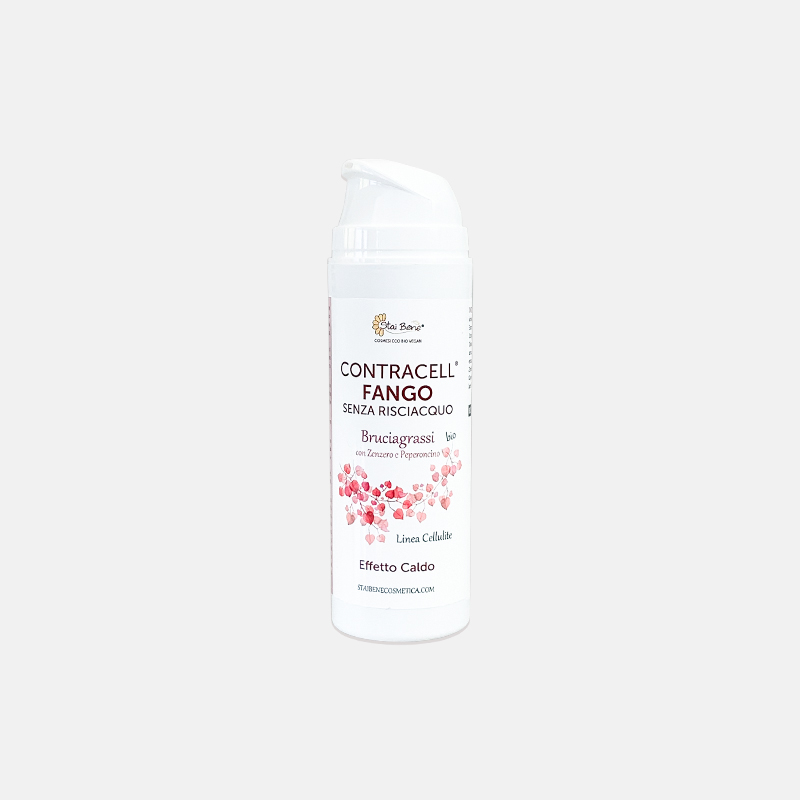 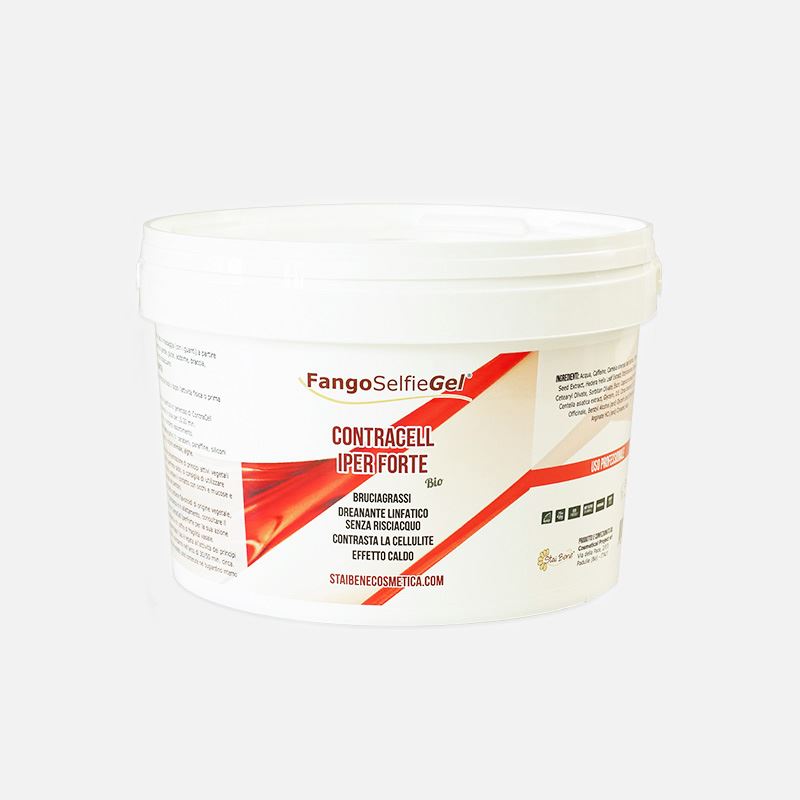 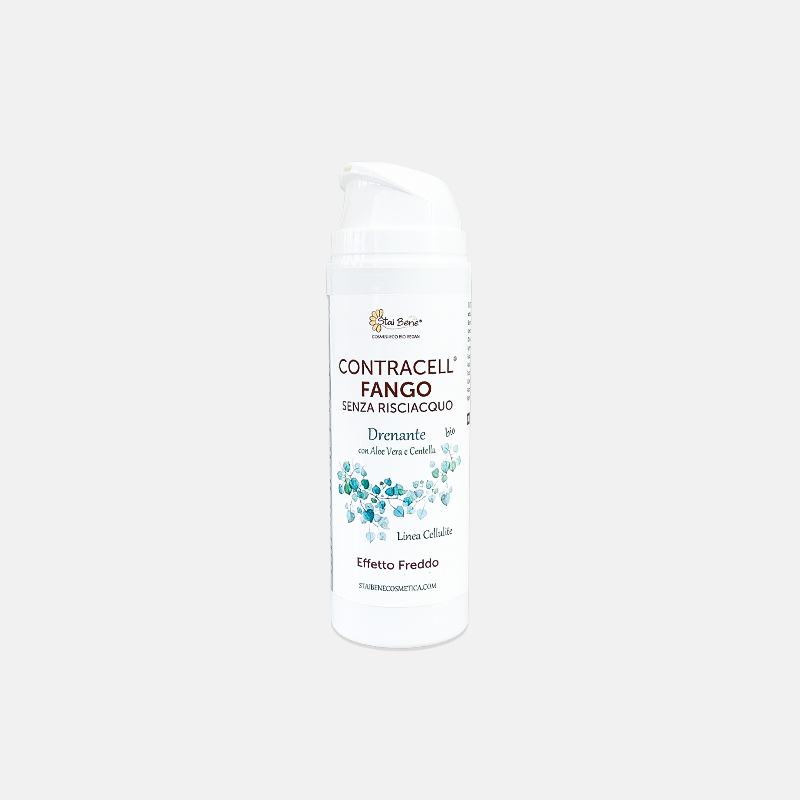 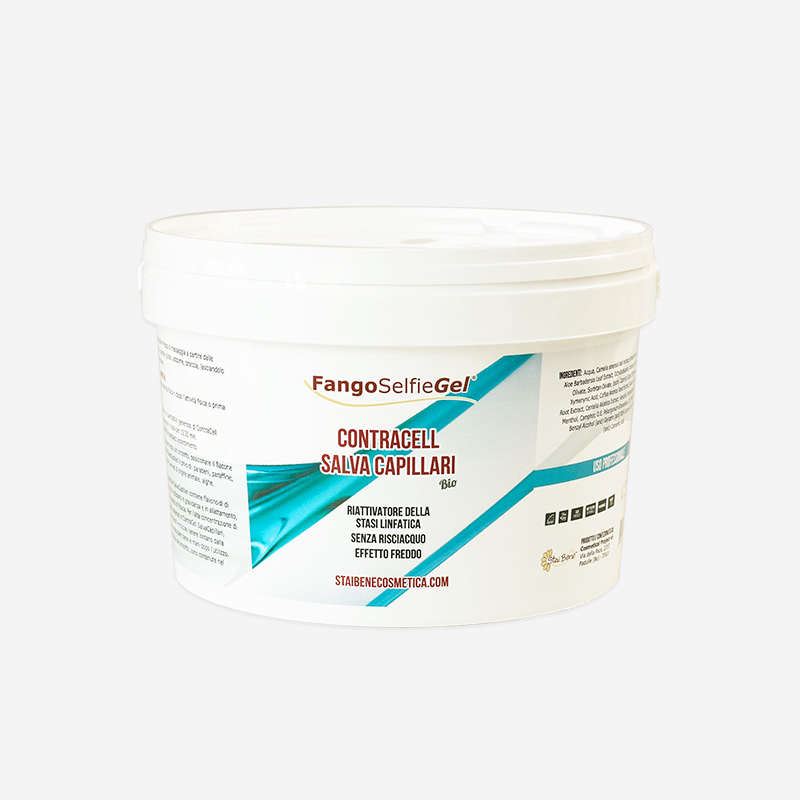 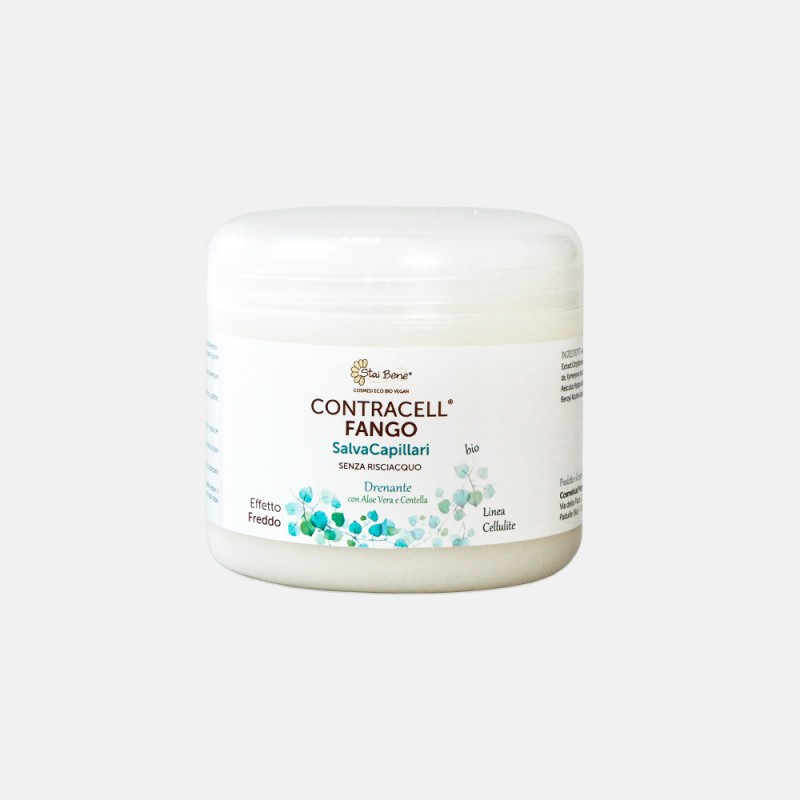 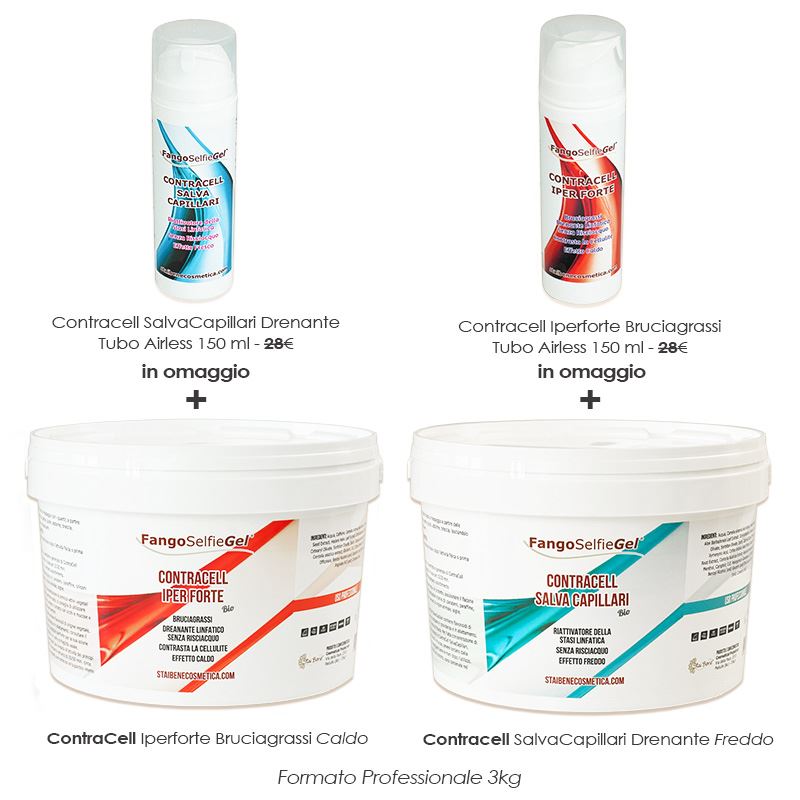 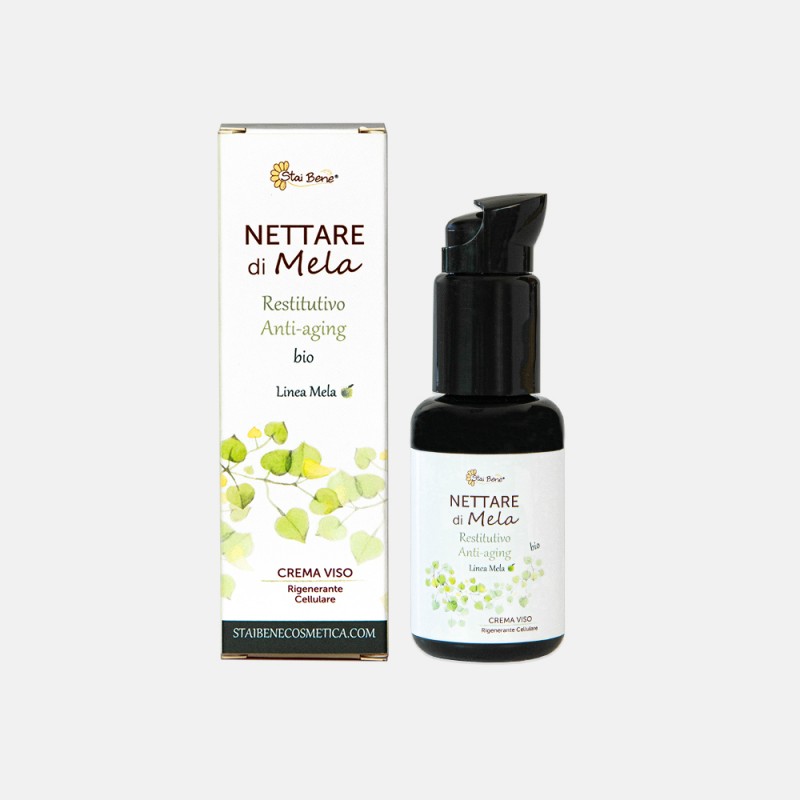 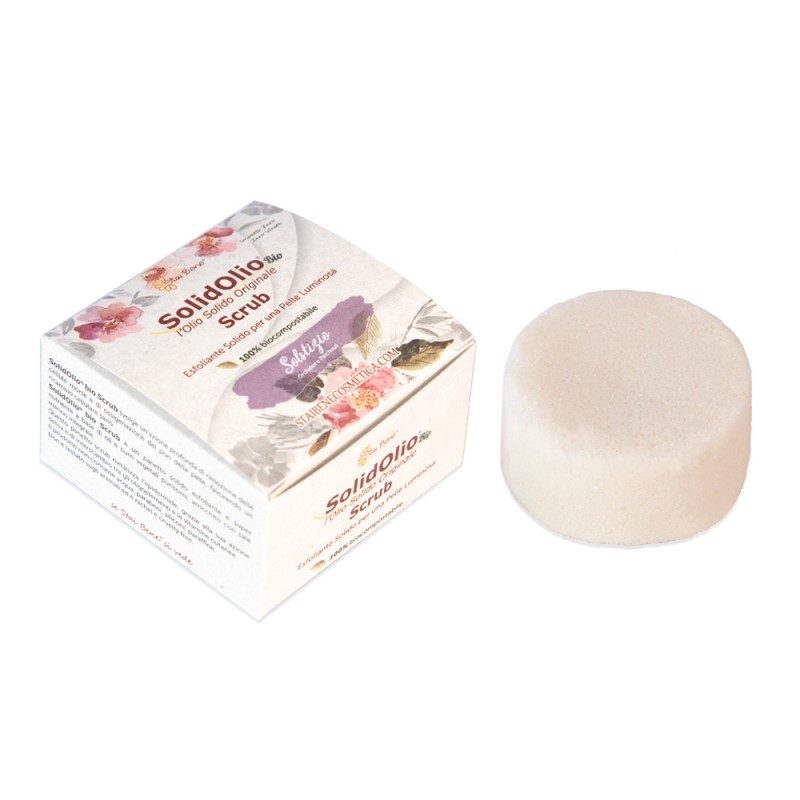 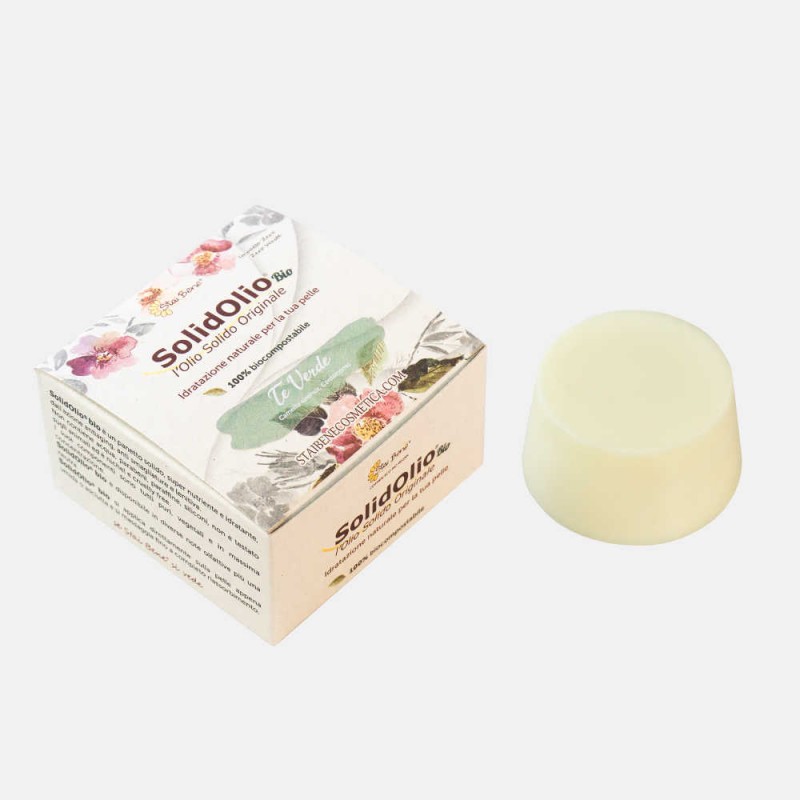 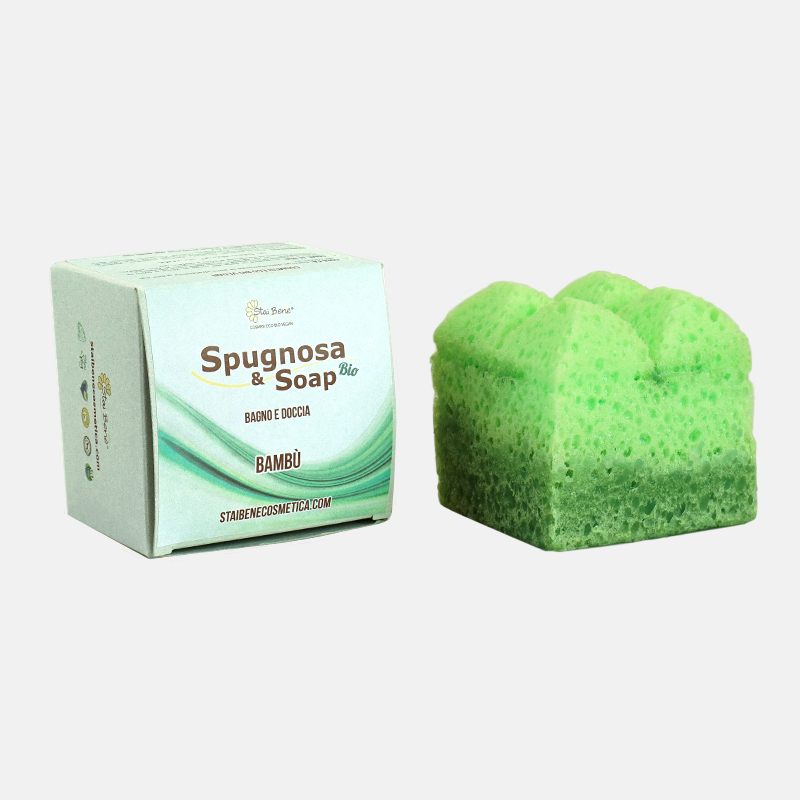 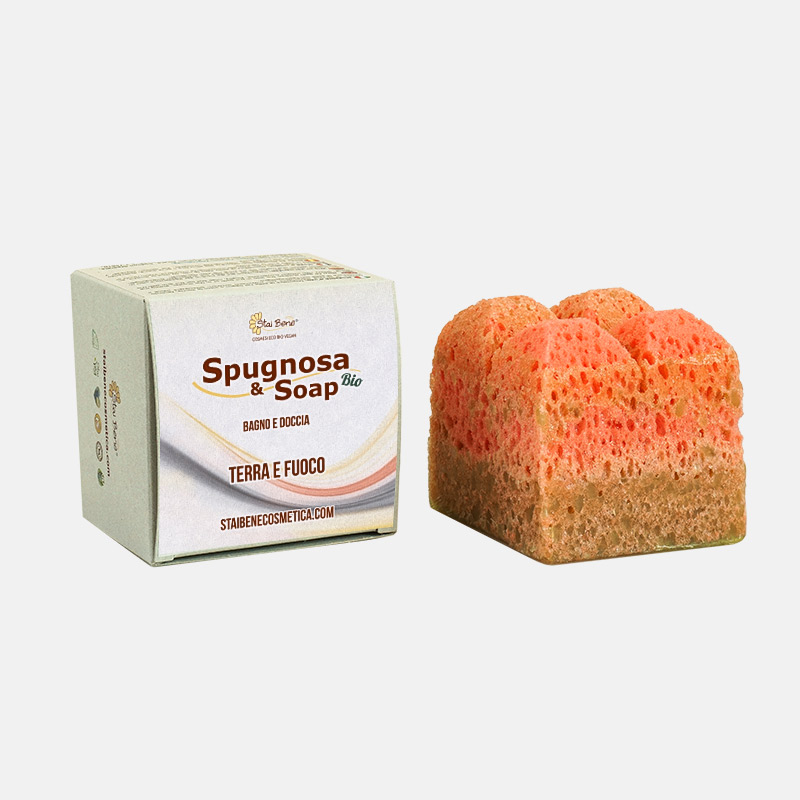 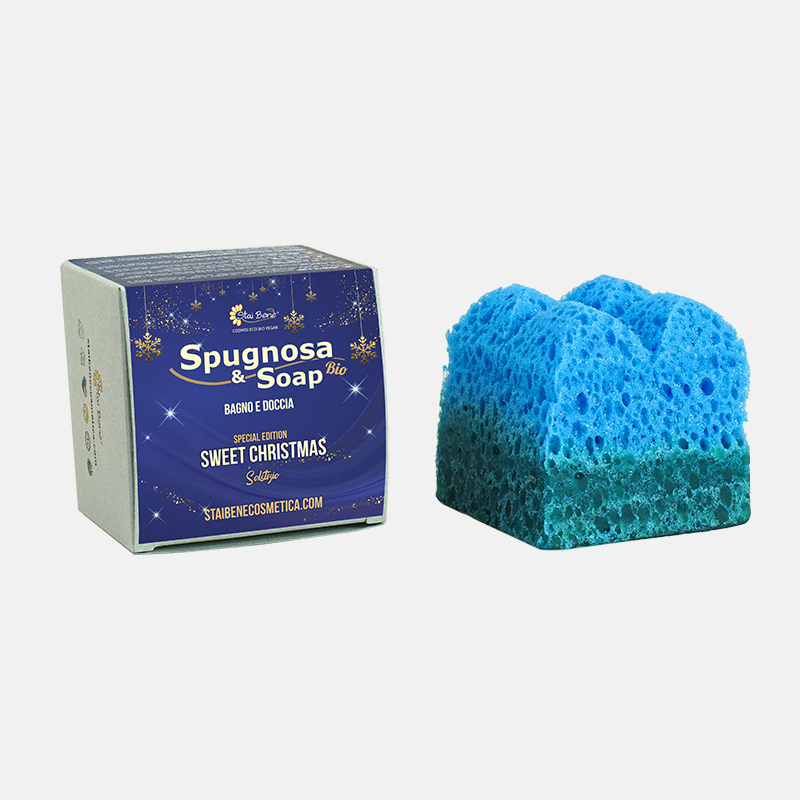